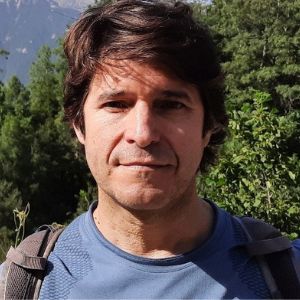 Interpreting wine aroma: from aroma volatiles to the aromatic perception

Professor of Analytical Chemistry at the University of Zaragoza (Spain) and head of the Laboratory for Aroma Analysis and Enology (LAAE). Specialist in the chemical analysis of aroma molecules and in the interpretation of sensory perception, specifically in wine; where he has made relevant contributions to aroma composition, perception, genesis and longevity.

Wine contains so many odorants that all its olfaction-related perceptions are, inevitably, the result of the interaction between many odorants. This natural complexity makes that the study of wine aroma has to deal not only with the quantitative determination of a large group of odorants, but has also to understand the basic principles determining the interactions between odorants. The basic mechanisms of odour interactions are not well known and seem to be very complex, but taking as base classical studies did by psychophysicists in the last 50 years, some outcomes of flavour chemistry, and some basic elements of the theory of perception, it has been recently possible to propose a systematic classification of odour interactions into four different categories: competitive, cooperative, destructive and creative1.

With these elements at hand, it is possible to propose a systematic to understand the chemical bases of wine aroma perceptions. Overall, around 80 aroma molecules, seem to be able to explain the different positive aroma nuances of all wines. The major wine volatile components, all of them by-products of alcoholic fermentation, form “the wine aroma buffer”, which is a mixture with vinous aroma and a strong deconfigurational power induced by the destructive interactions elicited by ethanol, isoamyl and isobutyl alcohols and acetic acid. Then, wine odorants are further classified into 35 different aroma vectors, broadly classified into 10 different odour categories. Some creative interactions, leading to relevant wine odours, such as pineapple, strawberry candy, black fruits or raisins have been also identified and will be discussed. 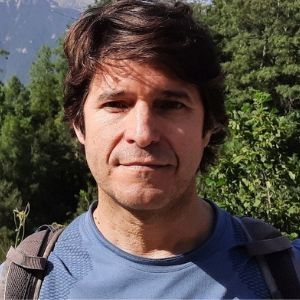